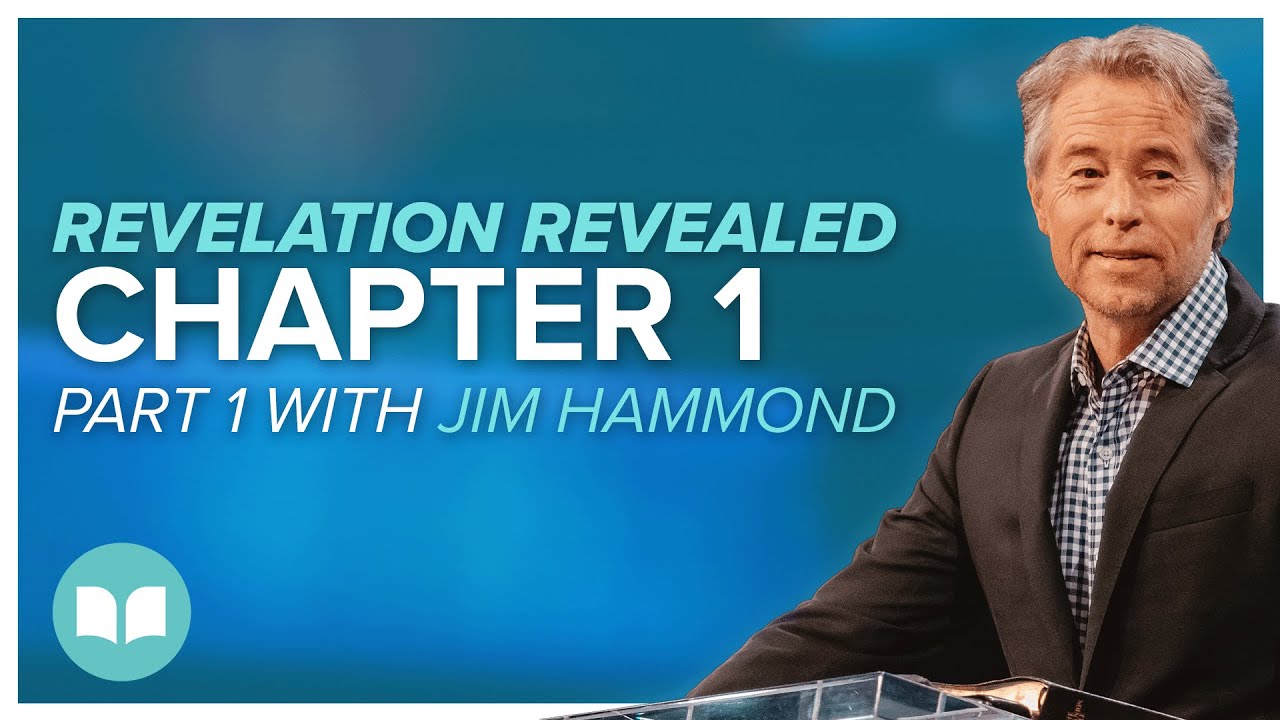 Recap:
In the future, God has much in store for His children. He also has much in store for those who don’t follow Him. His justice and His wrath will be poured out on those who reject His name. That’s just a glimpse of what the book of Revelation has to tell us. This past weekend, Pastor Jim started a new series entitled Revelation Revealed. He’s going to walk through the chapters and provide a fresh glimpse at what God is saying through this prophetic book.

Dive Deeper:
There are four different views of the book of Revelation. Some people say the meaning of the book was only good for the time it was written. Others view this book as historically completed. Some view Revelation as allegorical of the fight between good and evil. The last view is the one we hold at Living Word: that the Bible is exactly what it says it is. The book of Revelation is prophecy. Pastor Jim is going to teach from that futuristic perspective in the coming weeks!

Jesus’ second coming of Christ is referenced throughout the Bible. The book of Revelation leads up to that as well as the following 1000 years of Jesus’ rule on earth, the Millennium. Chapter one starts by telling us this is a revelation of Jesus Christ that will “shortly come to pass.” That word shortly is better translated as suddenly. That’s puts the timeline for this in a different perspective!

Verse three tells us that we will receive a guaranteed blessing for reading this book. That doesn’t happen anywhere in the Bible! We also see a vision of John’s later in chapter 1.

Think of how important it is for this document to be read! It’s important for us to know what is going to happen on earth, and that we, as the body of Christ, are to escape this. We have to be removed from the earth, for currently the Holy Spirit is in us and doesn’t allow unrestrained evil on this earth!

Read About It:
Revelation 1:1–20 KJV
The Revelation of Jesus Christ, which God gave unto him, to shew unto his servants things which must shortly come to pass; and he sent and signified it by his angel unto his servant John: who bare record of the word of God, and of the testimony of Jesus Christ, and of all things that he saw. Blessed is he that readeth, and they that hear the words of this prophecy, and keep those things which are written therein: for the time is at hand.

John to the seven churches which are in Asia: Grace be unto you, and peace, from him which is, and which was, and which is to come; and from the seven Spirits which are before his throne; and from Jesus Christ, who is the faithful witness, and the first begotten of the dead, and the prince of the kings of the earth. Unto him that loved us, and washed us from our sins in his own blood, and hath made us kings and priests unto God and his Father; to him be glory and dominion for ever and ever. Amen.

Behold, he cometh with clouds; and every eye shall see him, and they also which pierced him: and all kindreds of the earth shall wail because of him. Even so, Amen. I am Alpha and Omega, the beginning and the ending, saith the Lord, which is, and which was, and which is to come, the Almighty.

I John, who also am your brother, and companion in tribulation, and in the kingdom and patience of Jesus Christ, was in the isle that is called Patmos, for the word of God, and for the testimony of Jesus Christ. I was in the Spirit on the Lord’s day, and heard behind me a great voice, as of a trumpet, saying, I am Alpha and Omega, the first and the last: and, What thou seest, write in a book, and send it unto the seven churches which are in Asia; unto Ephesus, and unto Smyrna, and unto Pergamos, and unto Thyatira, and unto Sardis, and unto Philadelphia, and unto Laodicea.

And I turned to see the voice that spake with me. And being turned, I saw seven golden candlesticks; and in the midst of the seven candlesticks one like unto the Son of man, clothed with a garment down to the foot, and girt about the paps with a golden girdle.

His head and his hairs were white like wool, as white as snow; and his eyes were as a flame of fire; and his feet like unto fine brass, as if they burned in a furnace; and his voice as the sound of many waters. And he had in his right hand seven stars: and out of his mouth went a sharp twoedged sword: and his countenance was as the sun shineth in his strength.

Discussion Questions:
1. Have you ever read the book of Revelation?
2. What are your thoughts on it?
3. Why is it important for us to know about these future events?
4. What can we learn from prophetic Scripture?