Revelation Revealed 4: Letter to the Church of Pergamos 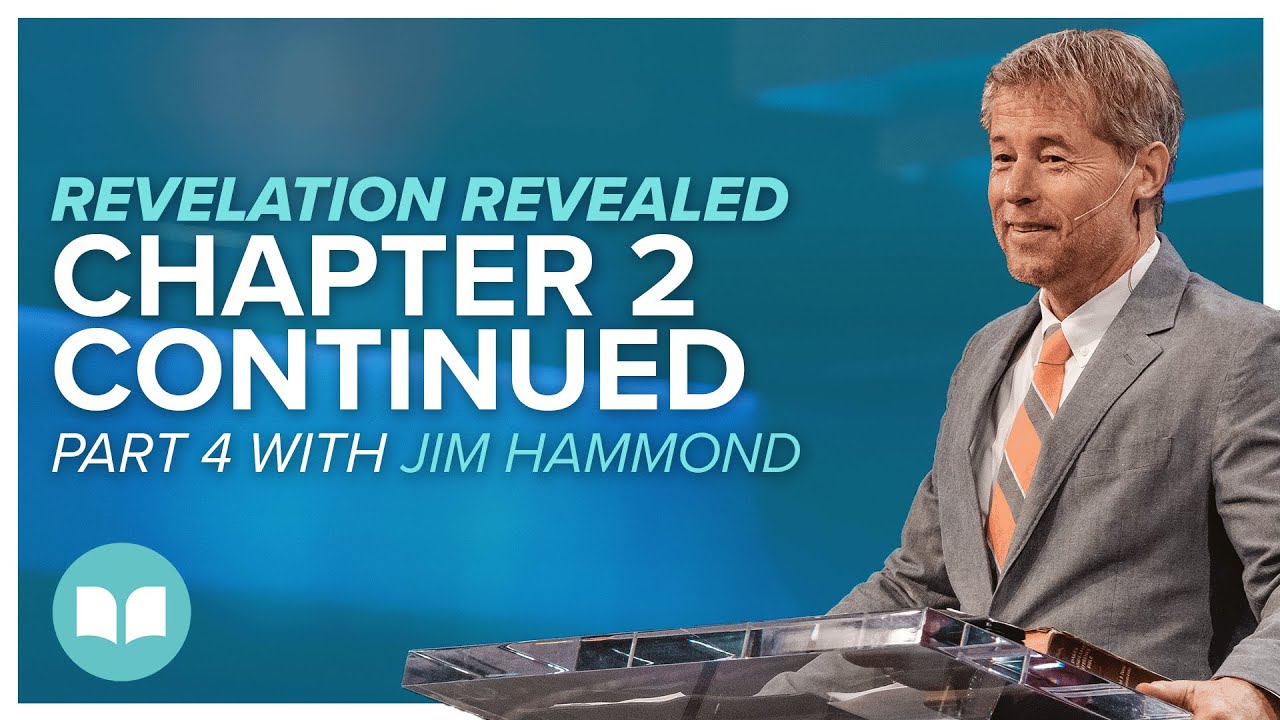 Recap:
This weekend, Pastor Jim taught on the letter to the church at Pergamos, which is found in Revelation chapter 2. Pergamos was considered a great religious center, but not for worshipping God. It was an epicenter for idolatry and the occult. Because of that, Christians were persecuted and had to go underground. Some leaders in the church wanted to ease the tension this created and began courting friendship with the world rather than standing up in their God-given authority. So Jesus addressed this attitude and pointed the church in the direction He wanted them to go.

Dive Deeper:
It isn’t easy being different. Not everyone wants to stand out in a crowd. When the crowd wants you to turn away from Jesus, however, your options are limited. That’s what the church at Pergamos faced. They lived in one of the darkest places in the Roman empire. It had many altars, including one of the tallest altars to Zeus. It was home for the proconsul of Rome, who would readily execute Christians who did not worship the idols. Also, the emperor hated the church and wanted to destroy Christians. As a result of all this persecution, the church went underground.

Some spiritual leaders were ready to take the easier way. They were allowing their church doctrine to slip and encouraging the church to compromise their faith so the worldly leaders would leave the Christians alone. They were courting a friendship with the world, when in reality, they should have been in a position of strength and influence.

Consider how these same things apply to us today. Jesus doesn’t want us to compromise our faith at all. He wants us to hold fast to the faith that we believed, regardless of the pushback that would come. So don’t mess with the truth of God’s Word and merge Christianity with whatever is the latest trend. Shine a light for Jesus by standing tall for truth!

Read About It:
Revelation 1:11 KJV
Saying, I am Alpha and Omega, the first and the last: and, What thou seest, write in a book, and send it unto the seven churches which are in Asia; unto Ephesus, and unto Smyrna, and unto Pergamos, and unto Thyatira, and unto Sardis, and unto Philadelphia, and unto Laodicea.”

Revelation 2:8–11 KJV
And to the angel of the church in Pergamos write; These things saith he which hath the sharp sword with two edges; I know thy works, and where thou dwellest, even where Satan’s seat is: and thou holdest fast my name, and hast not denied my faith, even in those days wherein Antipas was my faithful martyr, who was slain among you, where Satan dwelleth.

Repent; or else I will come unto thee quickly, and will fight against them with the sword of my mouth. He that hath an ear, let him hear what the Spirit saith unto the churches; To him that overcometh will I give to eat of the hidden manna, and will give him a white stone, and in the stone a new name written, which no man knoweth saving he that receiveth it.

Discussion Questions:
1. Have you ever compromised your faith so that you would fit in with others?
2. How do reach the world through standing tall for our beliefs?
3. How can you be kind to the world and still choose to believe God’s truth?