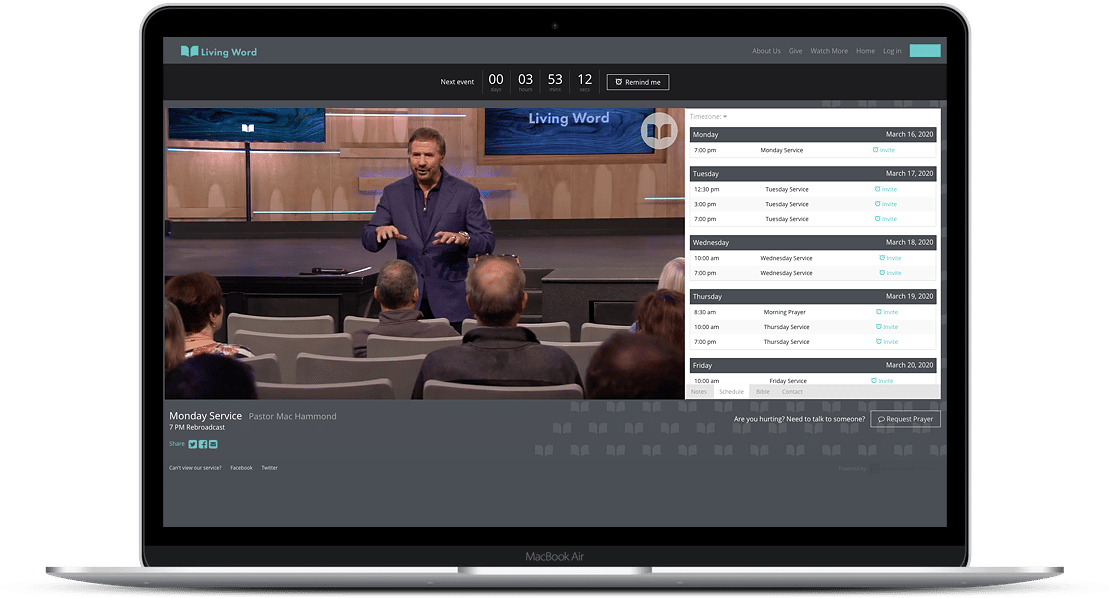 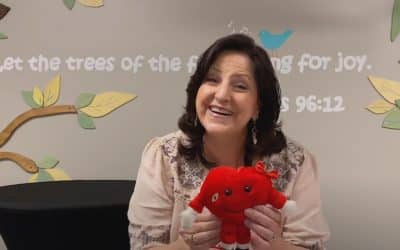 God gave us His Words in the Bible, because He loves us.

END_OF_DOCUMENT_TOKEN_TO_BE_REPLACED 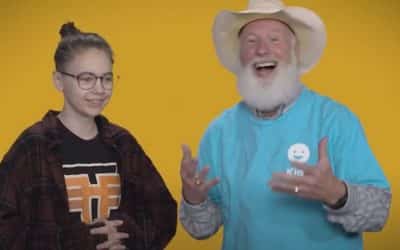 Naaman was a General in a big army and he helped his king win a lot of battles. But one battle he could not seem to win was against a terrible disease that seemed to destroy his skin. One day a young girl told him about a man of God in Israel, Elisha, that could heal him of his skin disease. Naaman traveled to Israel but was upset when Elisha simply sent a messenger to tell him to dip himself seven times in the Jordan River. Naaman complained that it could not be so simple, but his helpers encouraged him to obey. Naaman dipped himself in the water seven times…and after the seventh time he came up healed! Naaman was so thankful that he obeyed the Word of the Lord!

END_OF_DOCUMENT_TOKEN_TO_BE_REPLACED 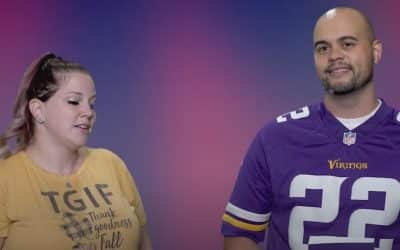 Sign up for email updates from Living Word and receive a copy of our FREE ebook Angels at your Service: Releasing the Power of Heaven’s Hosts.

Prayer is what connects us with God.  Prayer is always the first step towards a peaceful, blessed, and thriving life! Find more prayer confessions and other resources here.

Making a Difference in Our Community

Living Word is partnering with Good in the ‘Hood to help our community in new ways. We will continue to utilize our facility and equipment to pack and distribute food to those in need in the Twin Cities. If you would like to know more about what we are doing in the community and how you can get involved, click below.

If you are in need during this time, we'd love to pray with you.

Please fill out this simple form or call the number below.

Pastors Dustin and Sabrinna, along with the worship team and staff, are connecting with our youth on Instagram. Follow their account for the latest messages and activities.